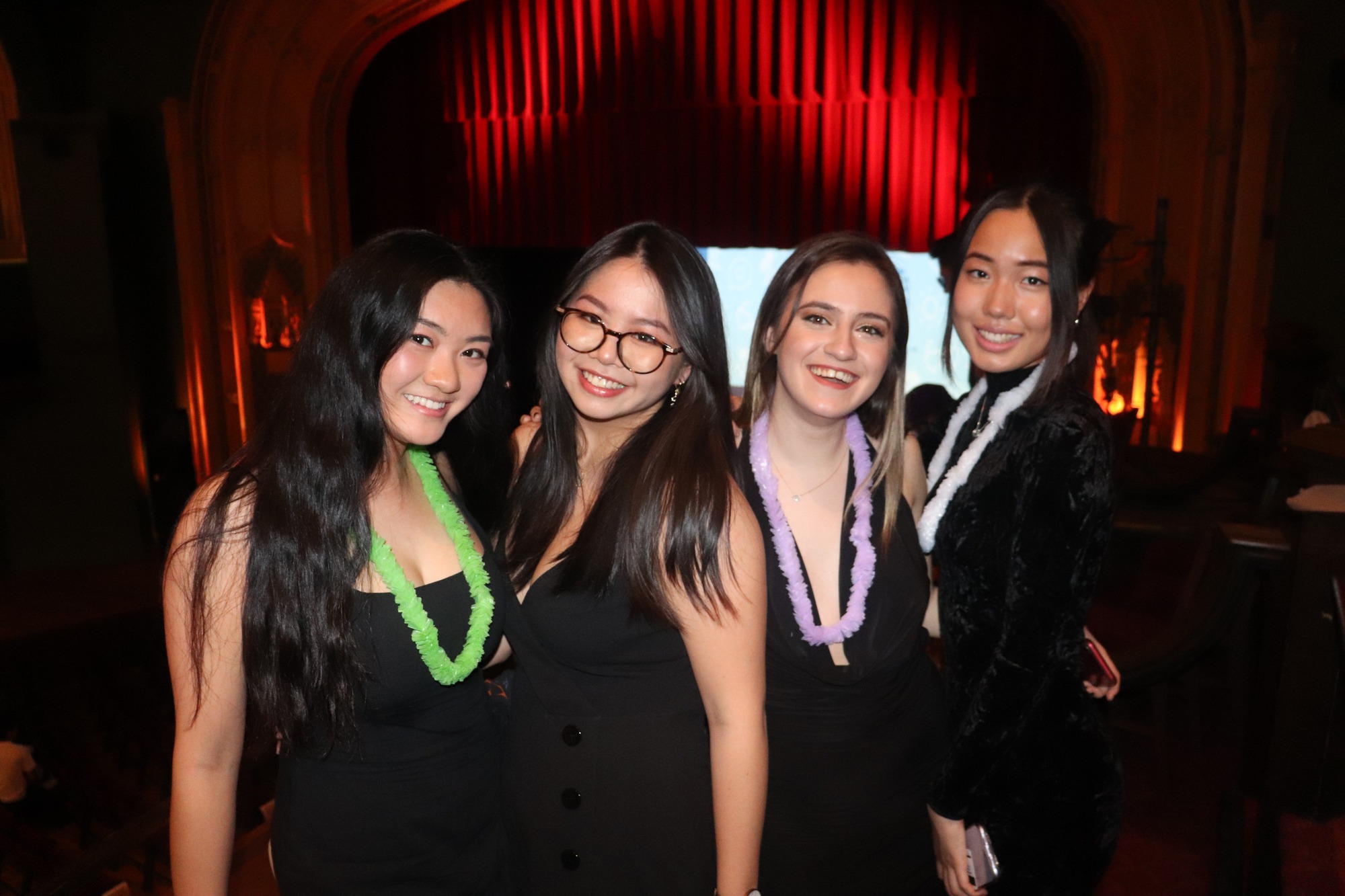 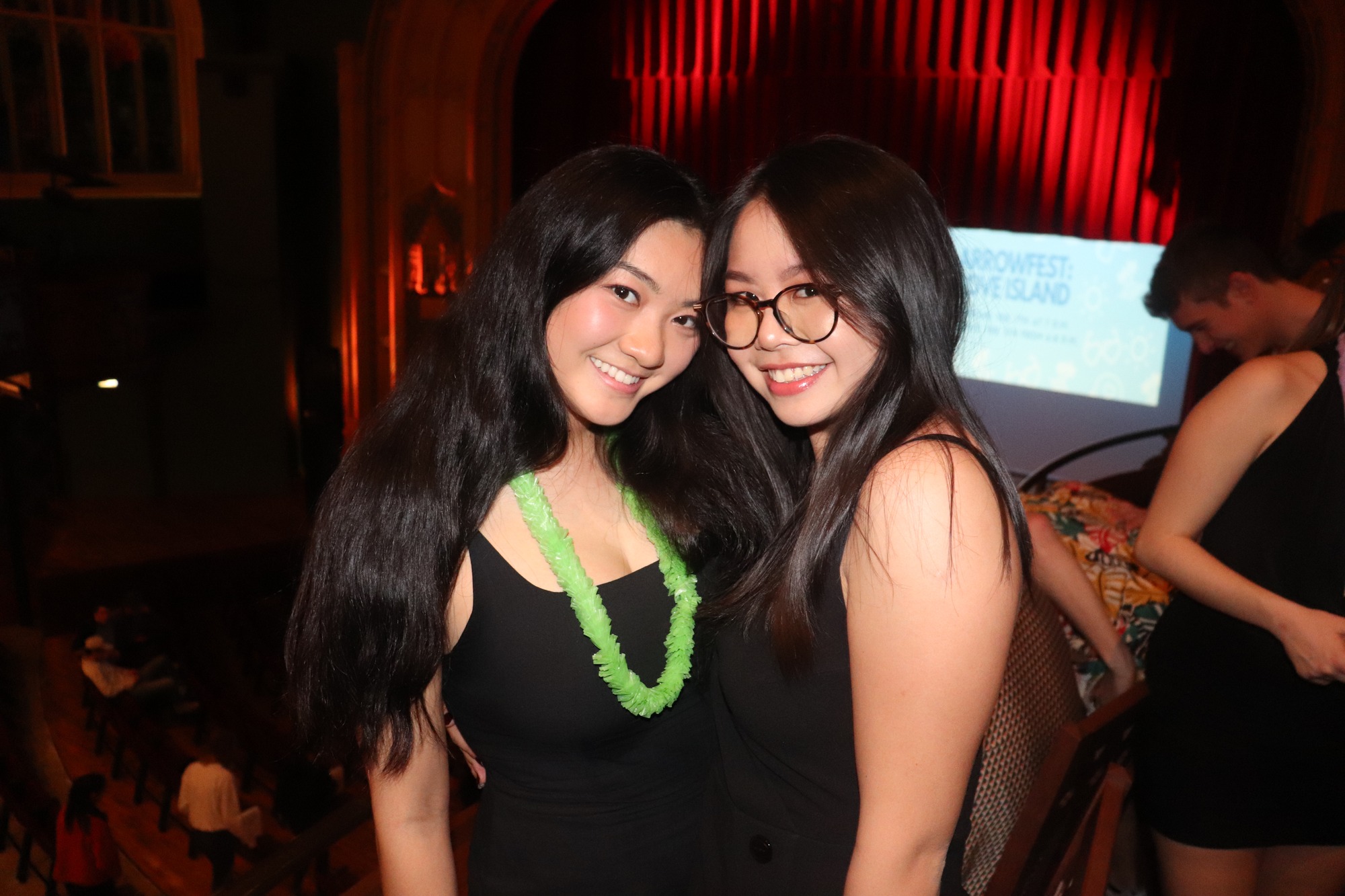 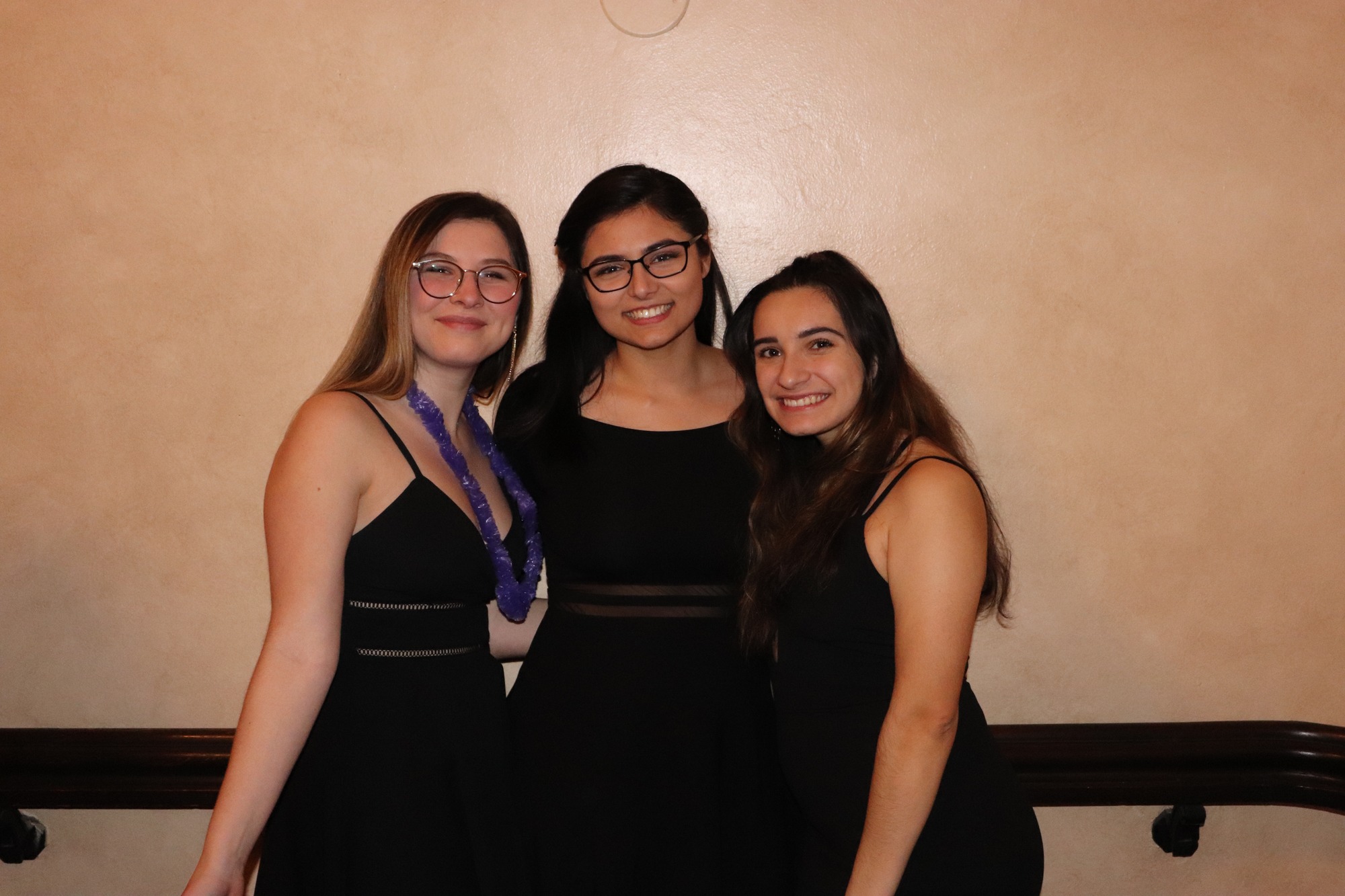 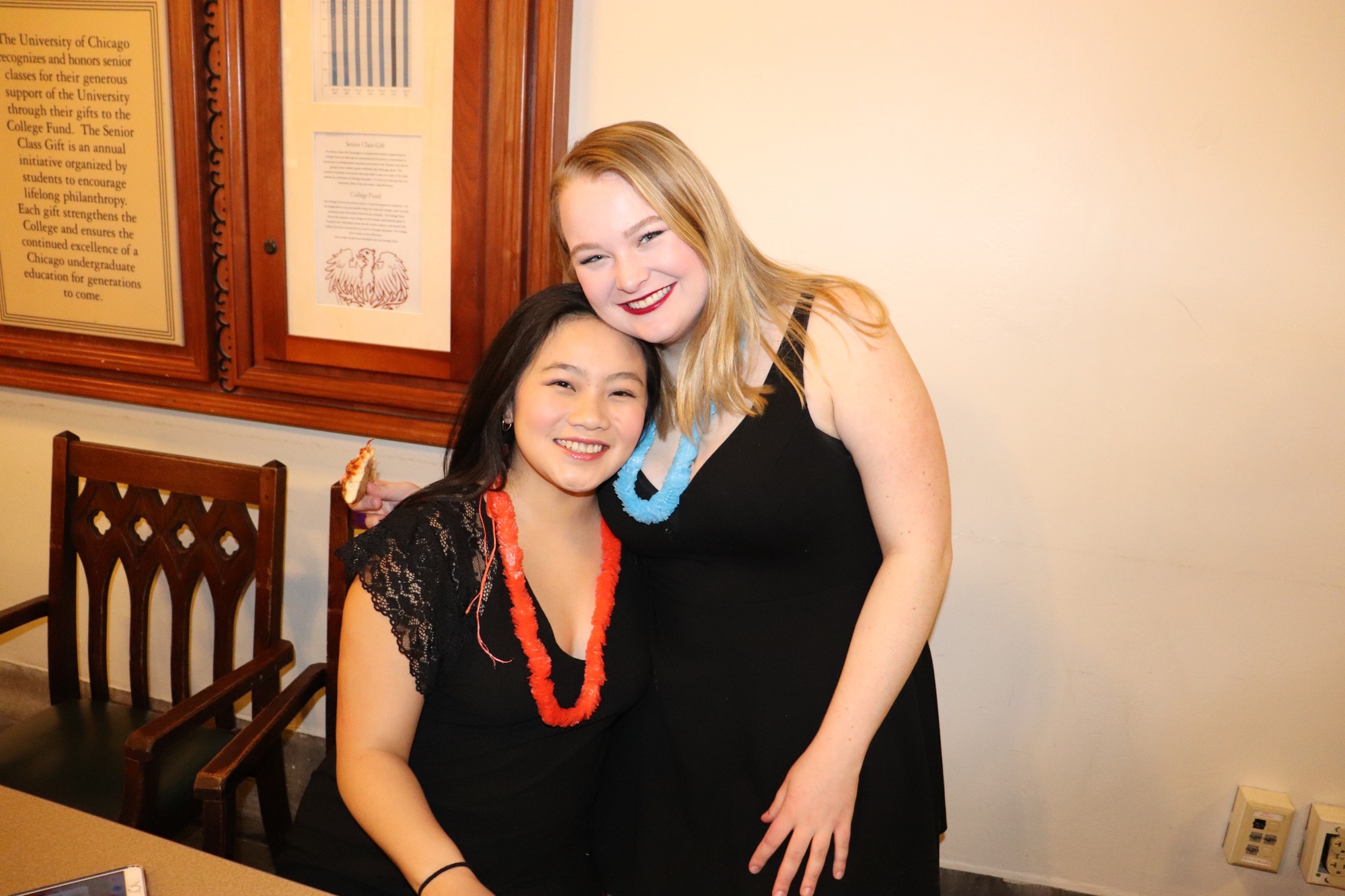 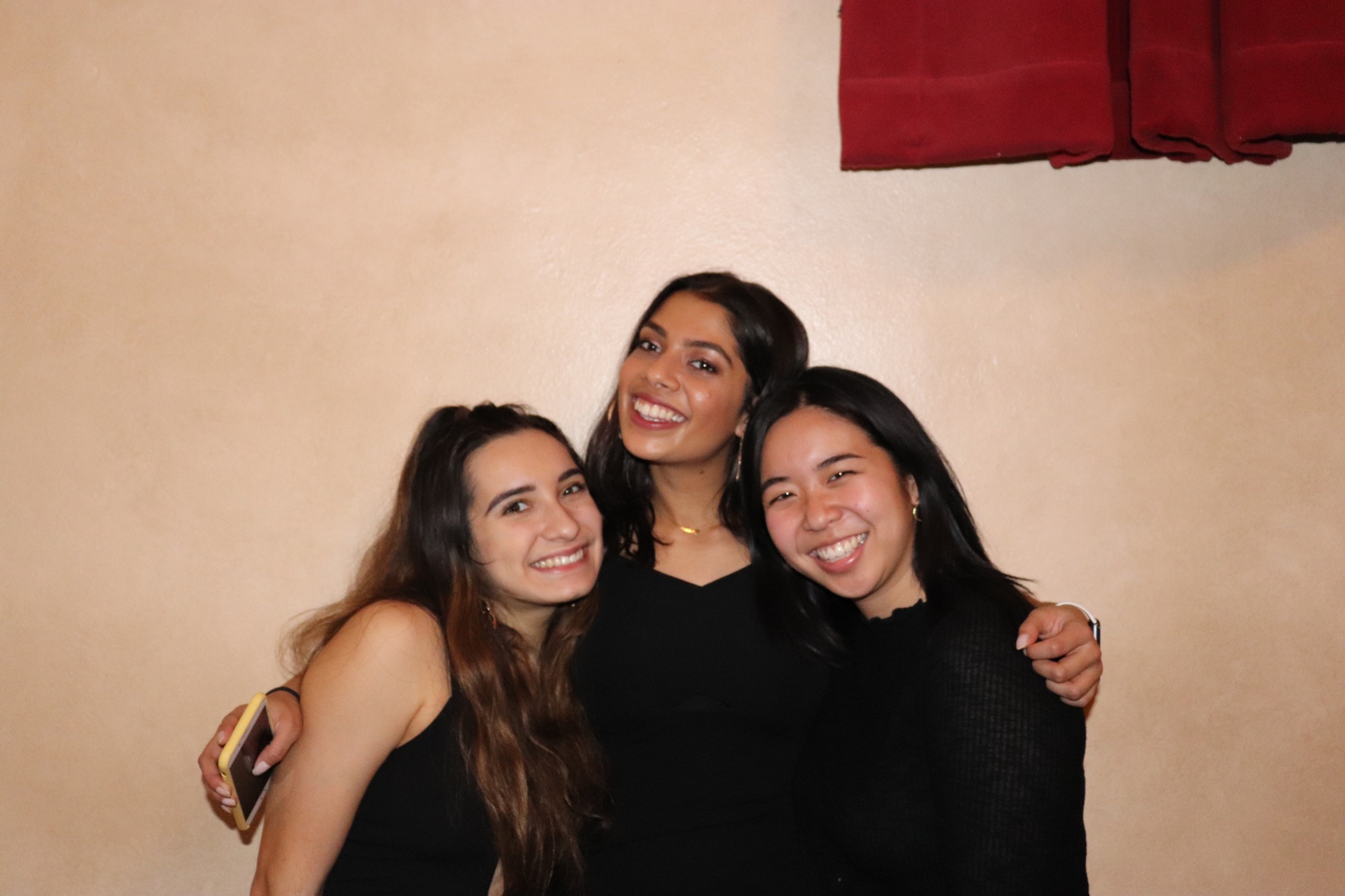 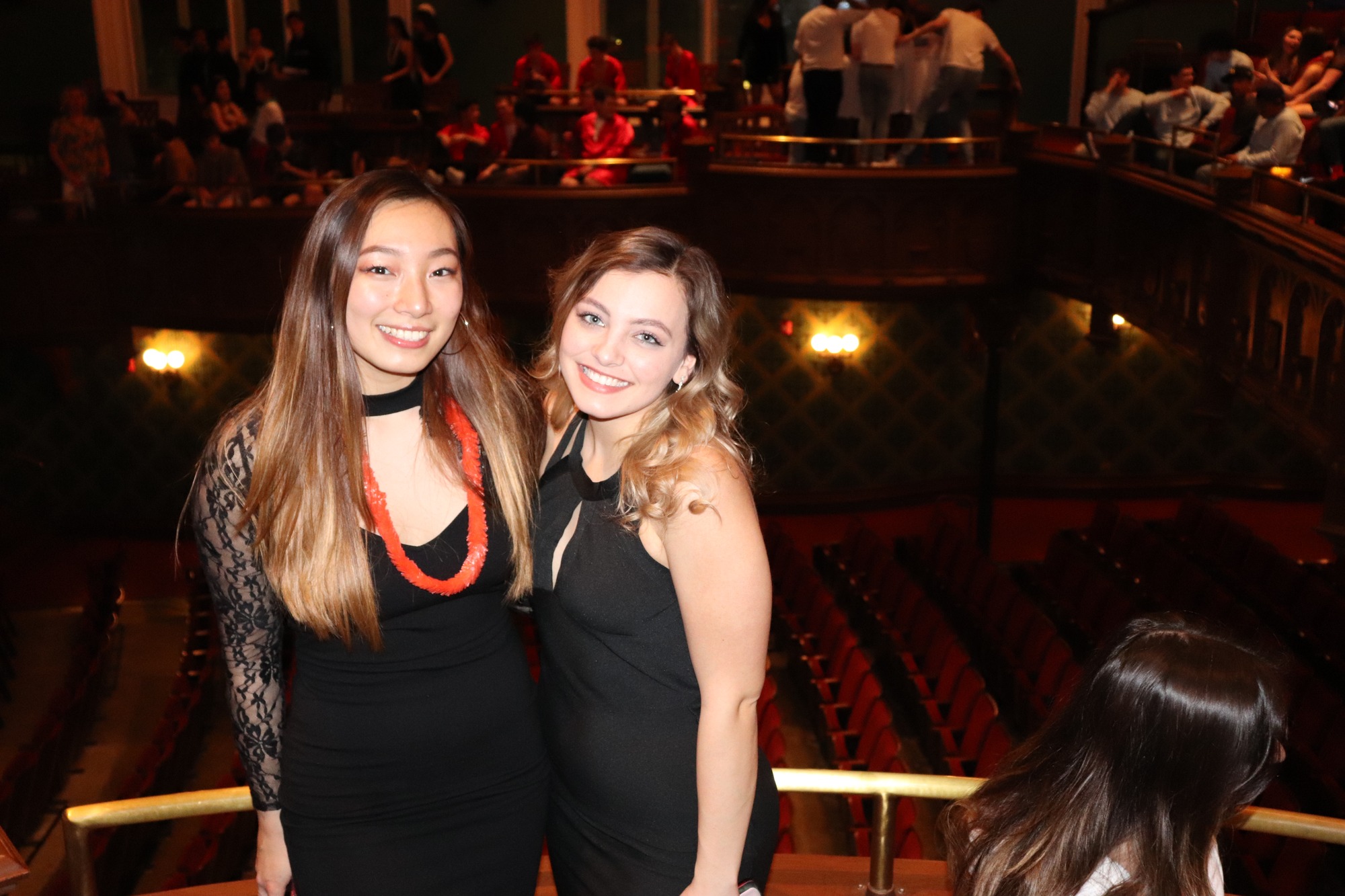 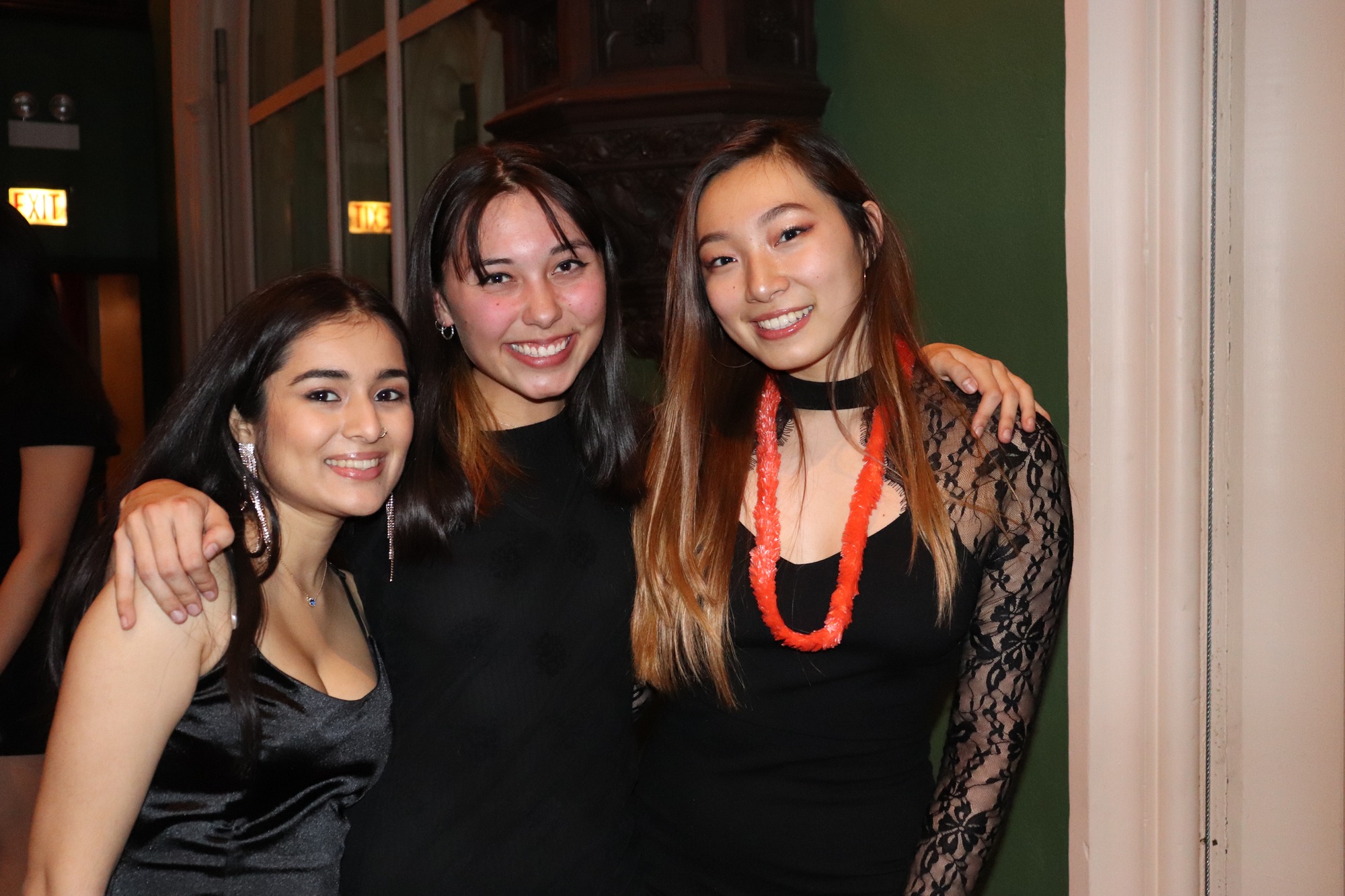 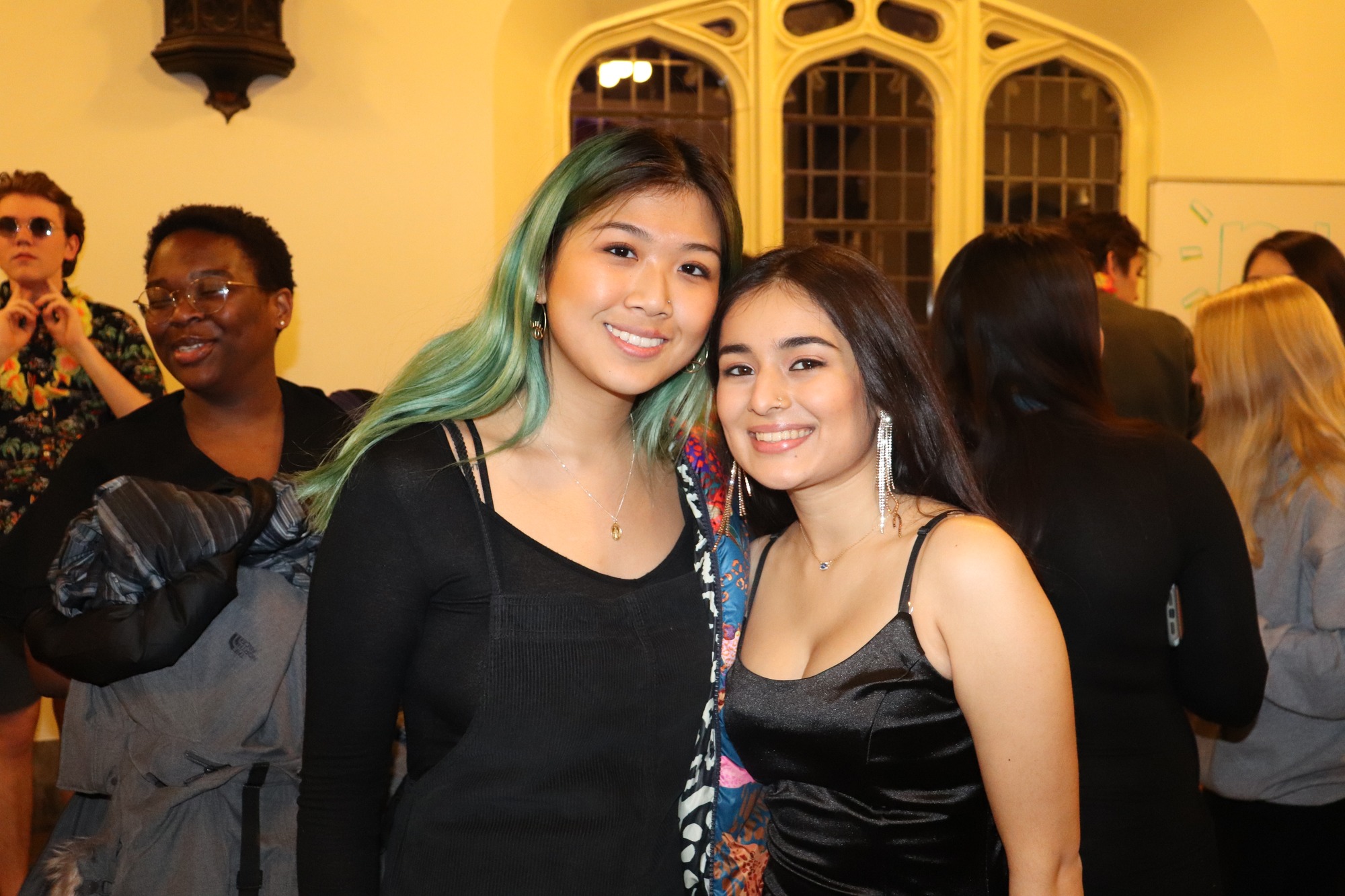 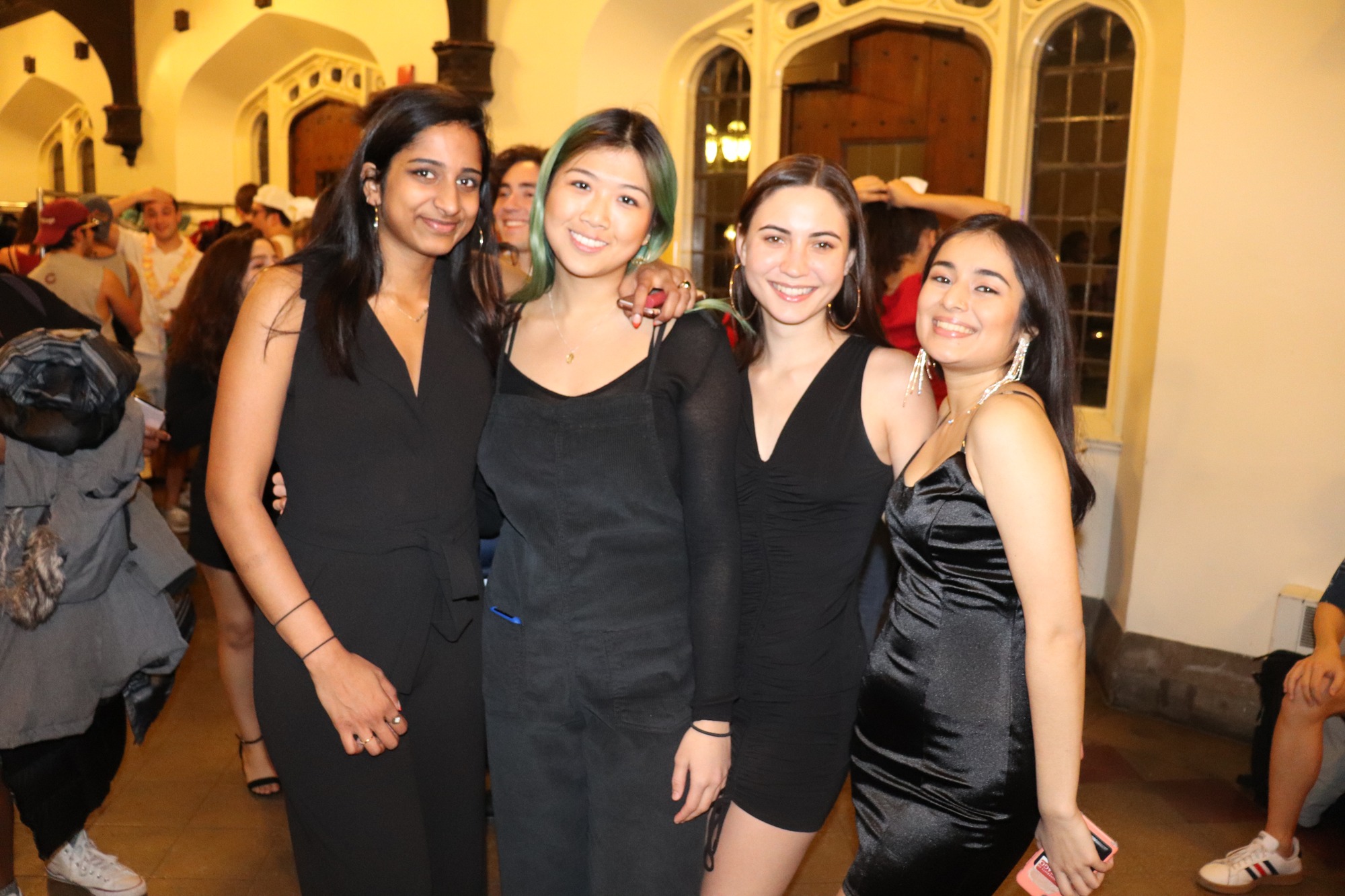 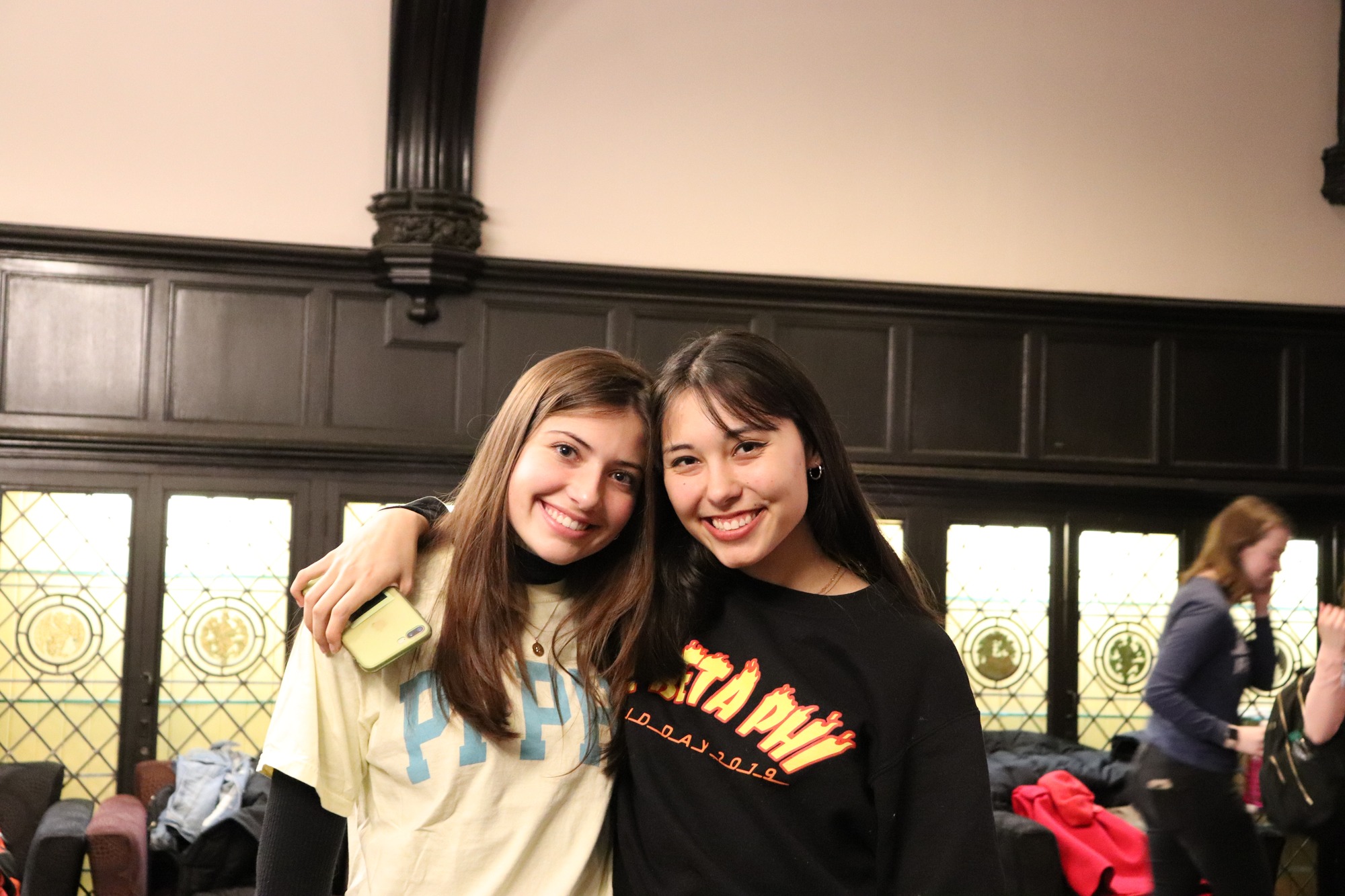 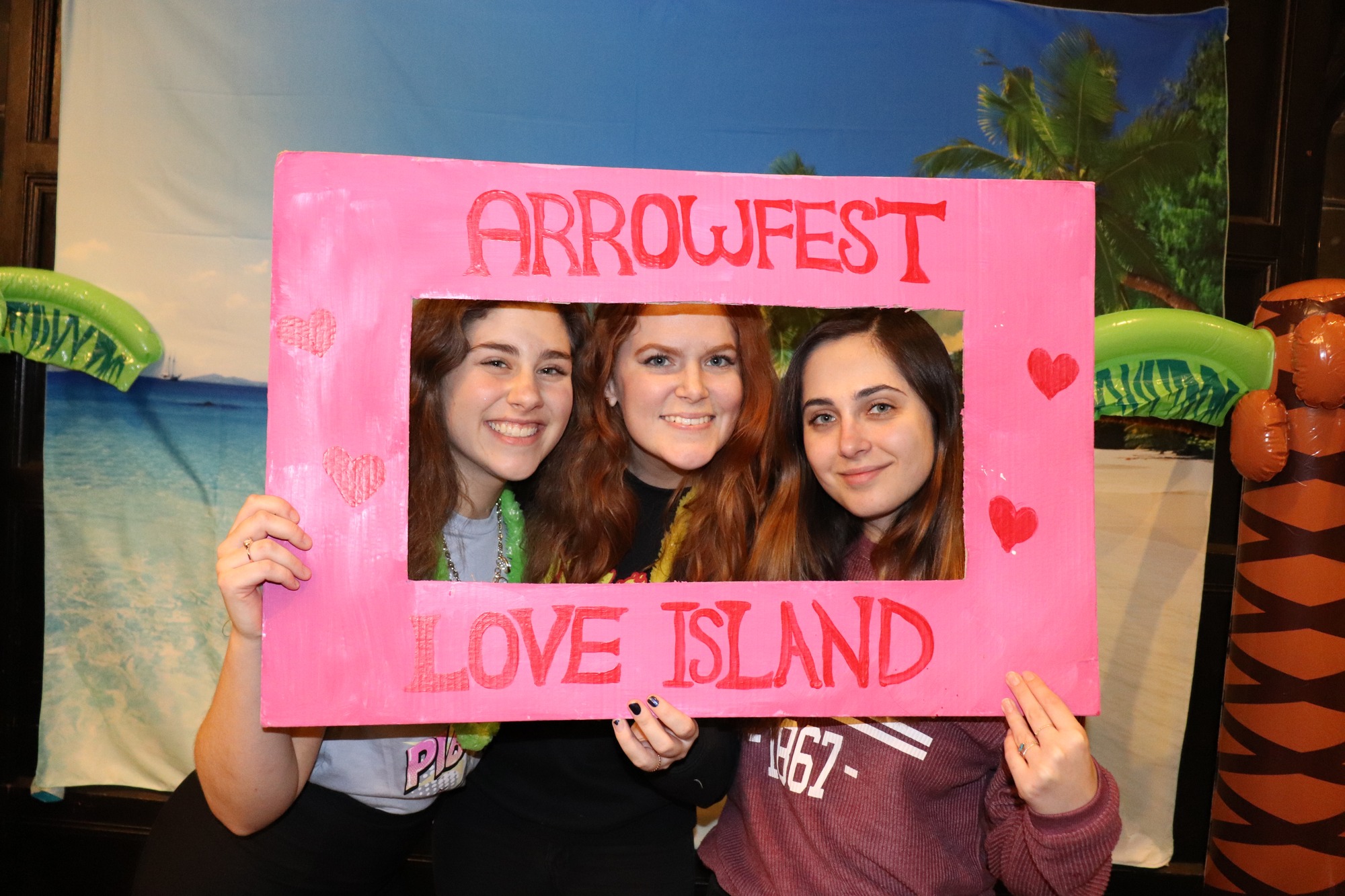 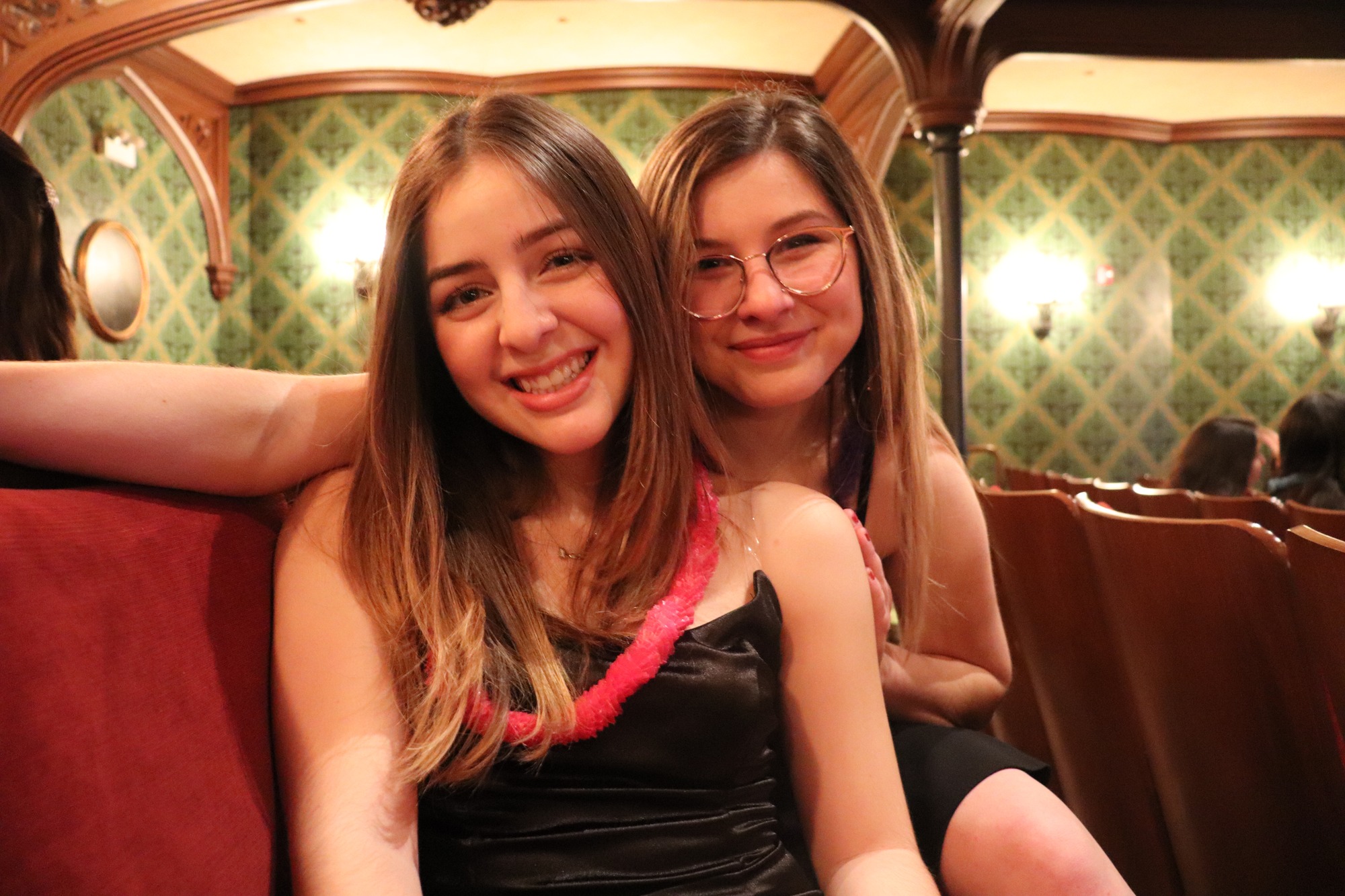 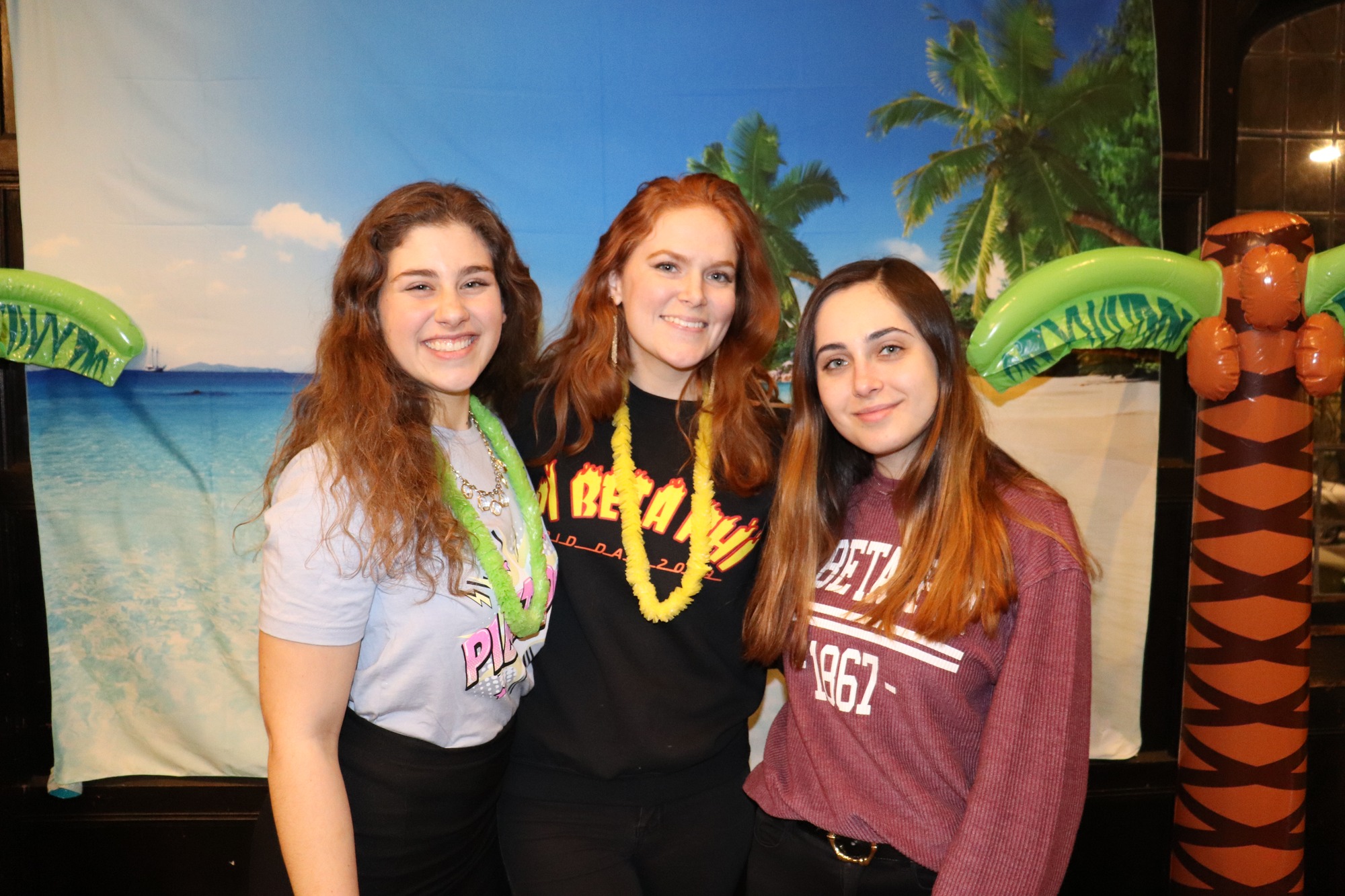 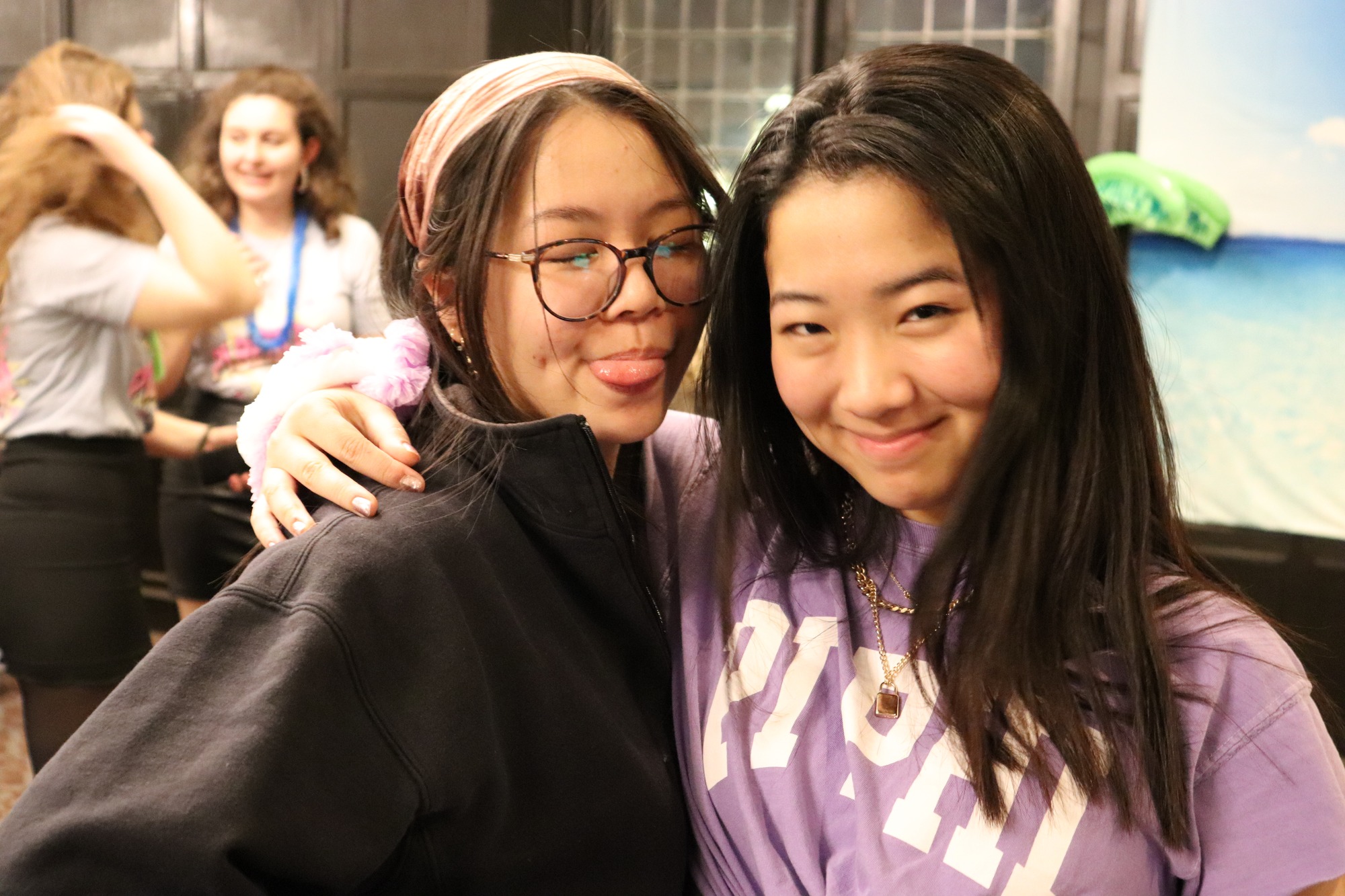 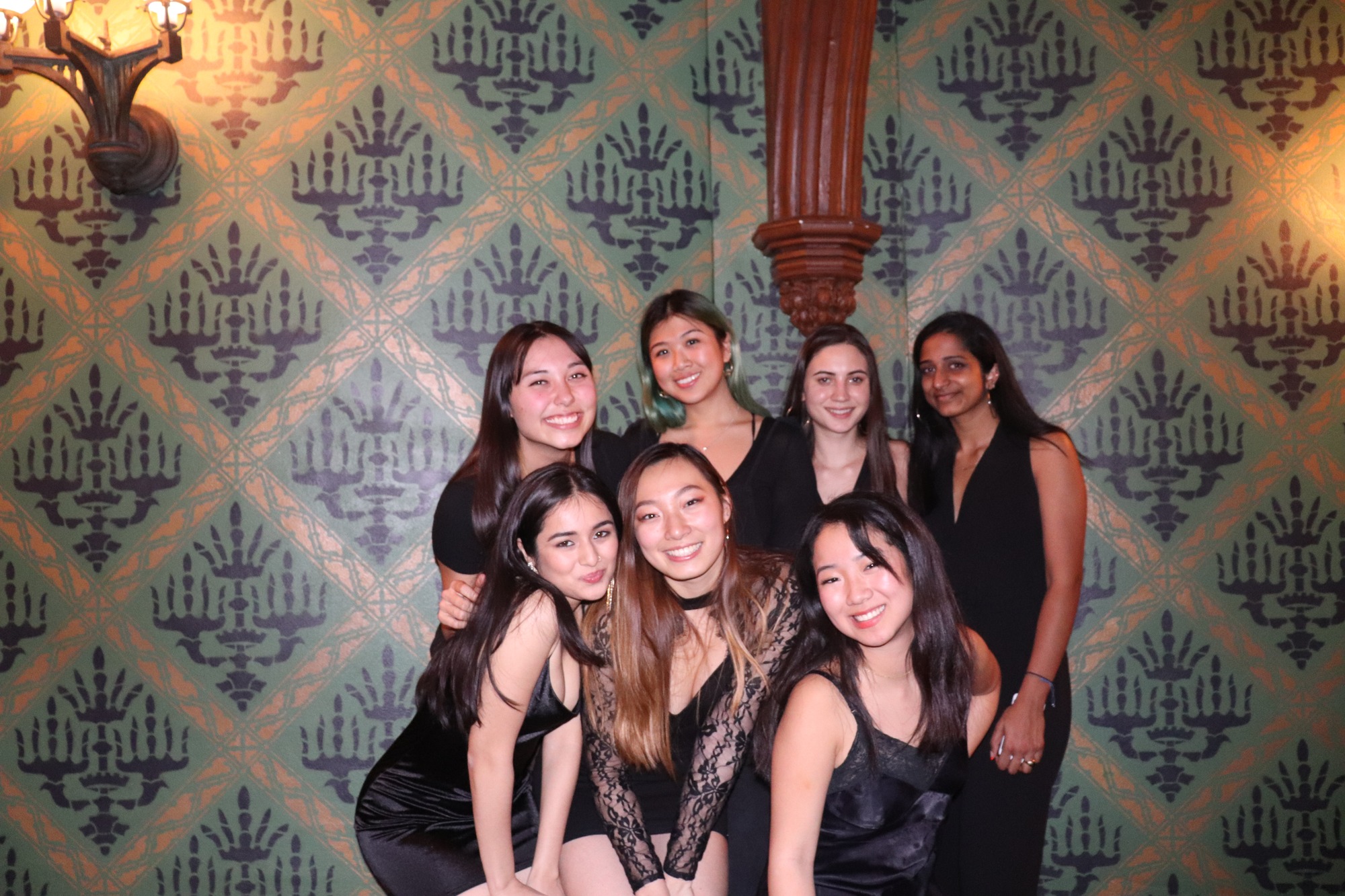 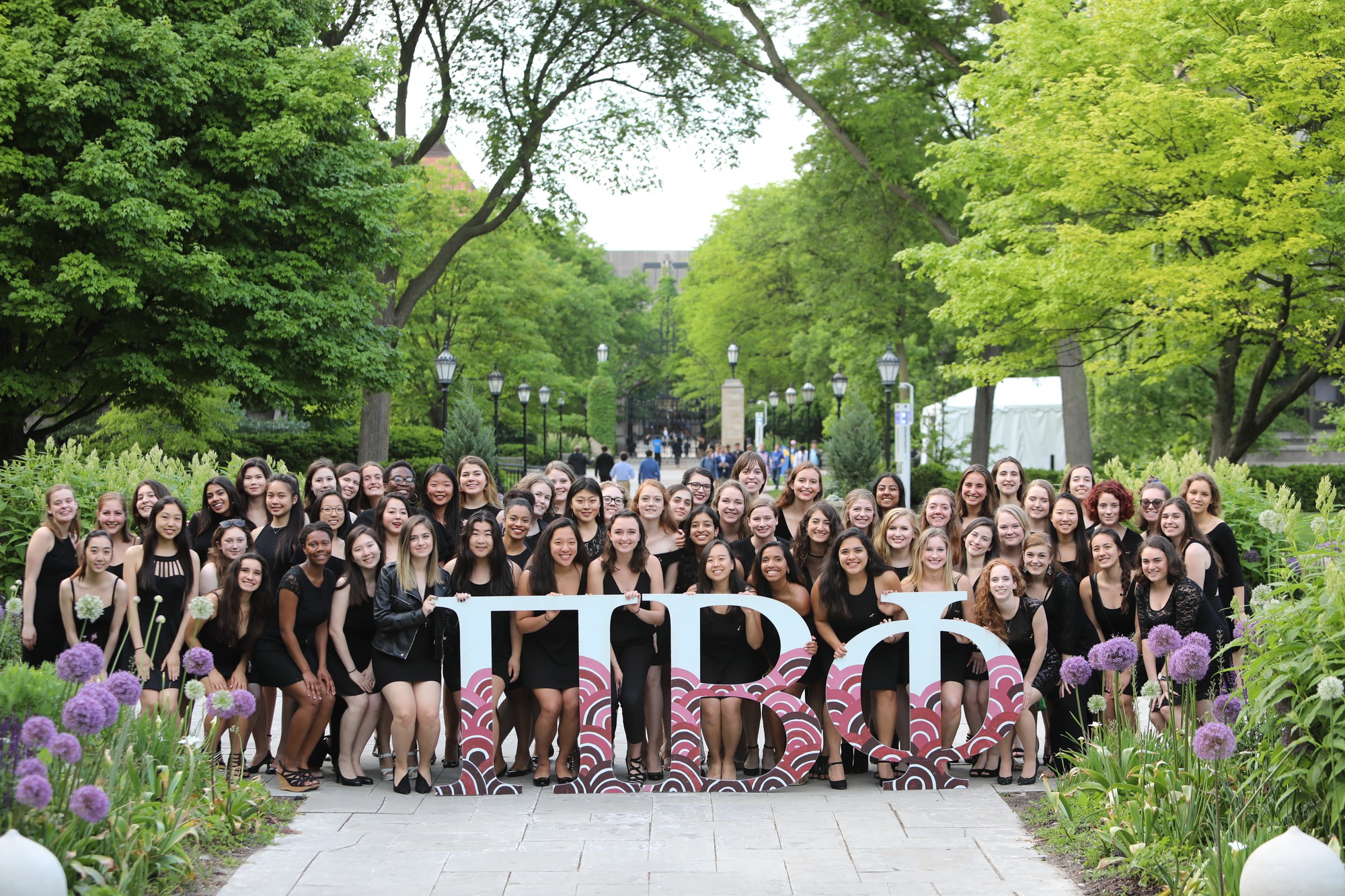 The IL Kappa chapter is actively involved in the philanthropic efforts of the Greek cpmmunity at the University of Chicago, from participating in (and winning!) the events of our fellow Greek organizations to hosting our own event, Arrowfest. 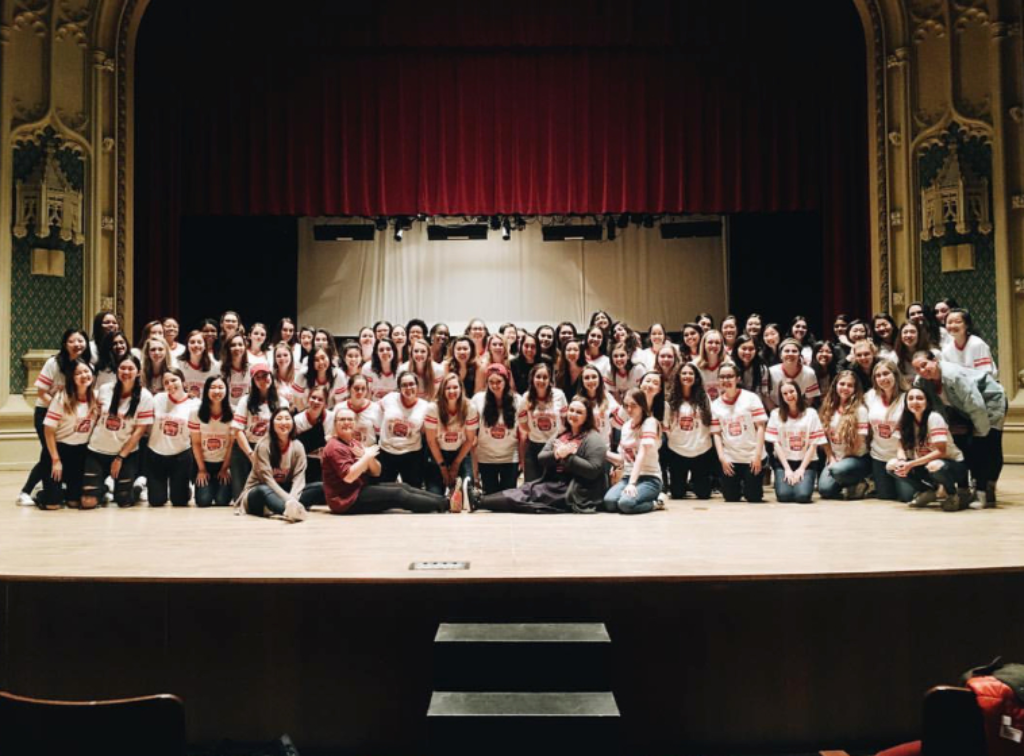 This spring Pi Phi, represented by our sisters Chelsea and Rachel, won Alpha Games, a philanthropic event held by Alpha Omicron Pi, and became the first sorority to do so. We love supporting our fellow Panhellenic sisters and having fun at the same time!

Later in the quarter, we participated in Sigma Chi's philanthropy event in support of the Huntsman Cancer Insitute, and took home our first Derby Days Championship. Our sisters Manisha (right) and Emma (left) also participated in a fun "boat" race as part of the week of activities. 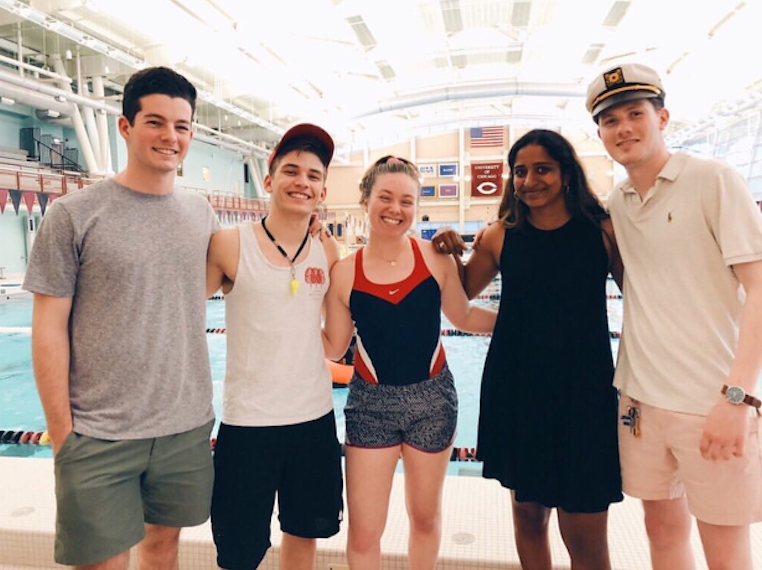 Arrowfest is our chapter’s largest event of the year. It is a live music-video competition between organizations in the Greek Community and other undergraduate student organizations (like UC Cheer and Model UN). Each team picks a song that fits the theme (such as songs from famous music groups for the "Battle of the Bands" theme this year), and performs a dance to it.

We typically have over 250 members of the community and public attend Arrowfest, making it one of the largest Greek philanthropy events on our campus. In 2017, through Arrowfest, we were able to donate $20,000 to the Pi Beta Phi Foundation. We hosted our 2018 event on January 19th, and we plan on donating at least $22,000 this year as well!

PI IN THE FACE

In 2017, we held our first Pi in the Face in conjunction with AEPi. Pi in the Face is modeled after the traditional Pi Phi “Pie a Pi Phi” fundraiser, and it was an amazing way to engage with other members of our community. We raised $518 in 2017 and $537 in 2018, which we donated to Shoesmith Elementary School, a school in the Hyde Park community to help them purchase textbooks! 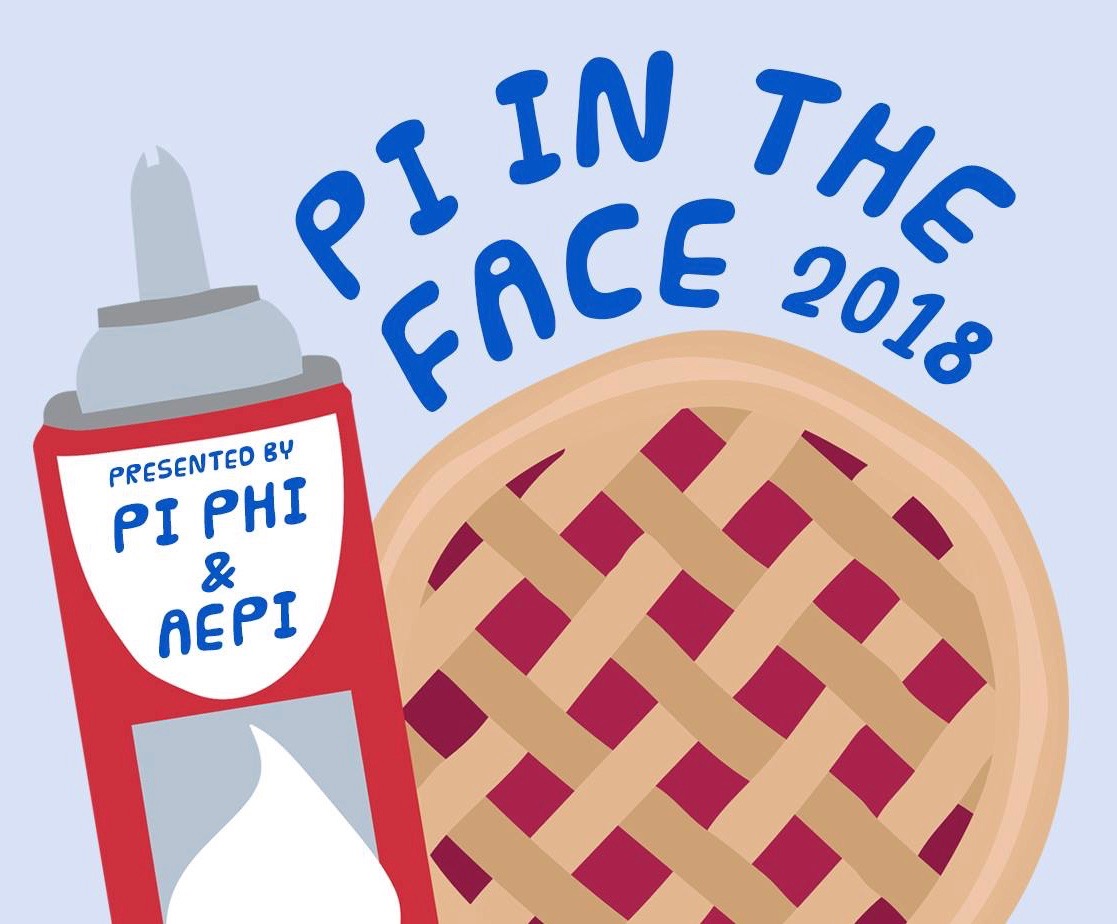 This fall, we held a doughnut fundraiser with AOII. Together, we were able to donate $931 to Circle of Sisterhood, an organization that is dedicated to removing education barriers for girls and women facing poverty and oppression.